The Old Bridge in Bratislava


Did you know that Bratislava will have soon fewer bridges? Why is that? 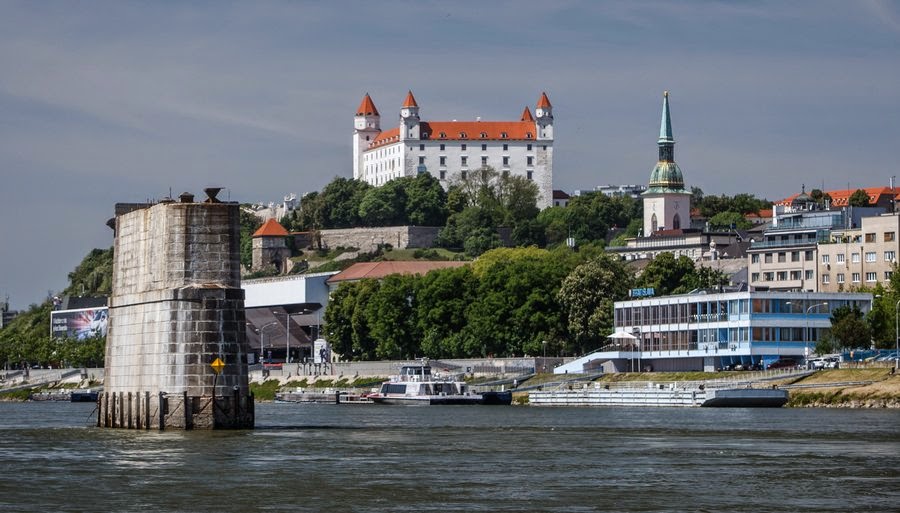 The Old Iron Bridge connecting Old Town of Bratislava with Petrzalka part will definitely disappear in a few days. The deconstruction of the old bridge is about to finish and the new one should be constructed by September, 2015. You have the very last chance to see the ultimate parts of the huge construction. 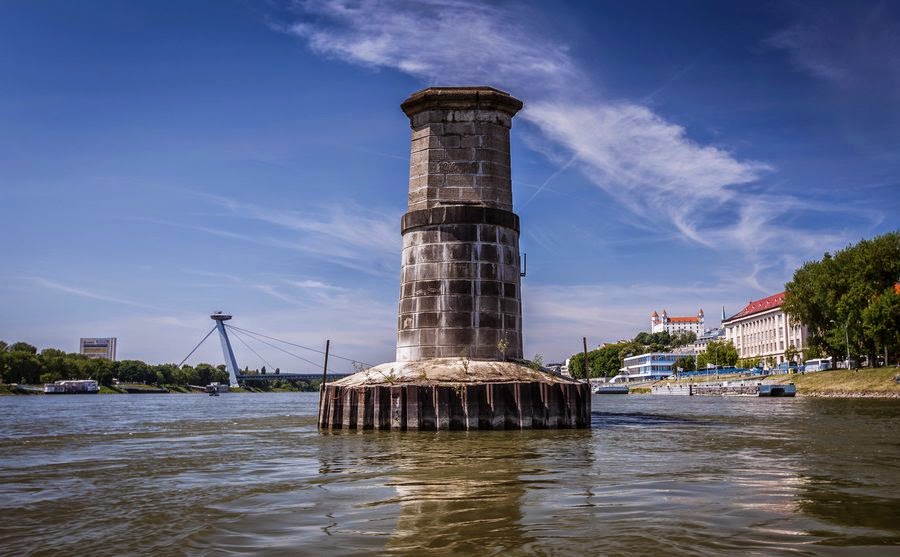 New bridge will bring safe road for pedestrians, bicycles as well as for trams which will finally drive to the Petrzalka part of Bratislava. 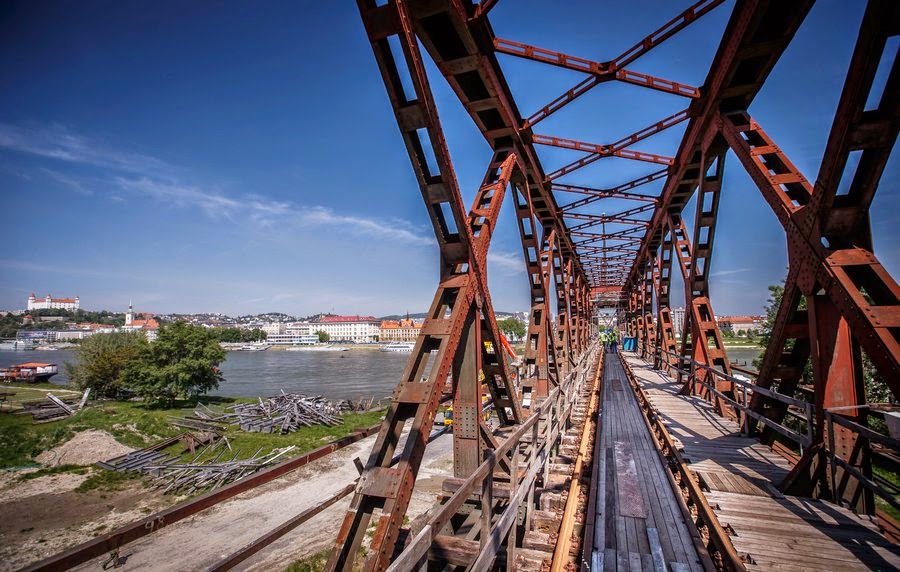 Interesting facts from the history: 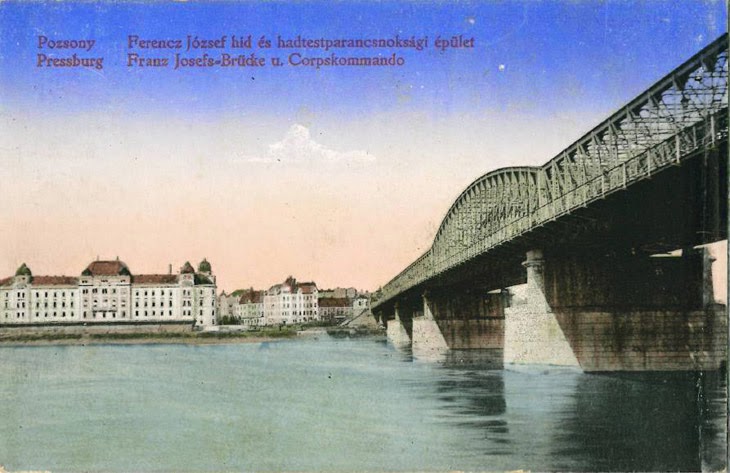 The train passing through the bridge connected Bratislava with Vienna

The bridge was destroyed during the WWII. by the German army and after that was rebuilt by the Red army 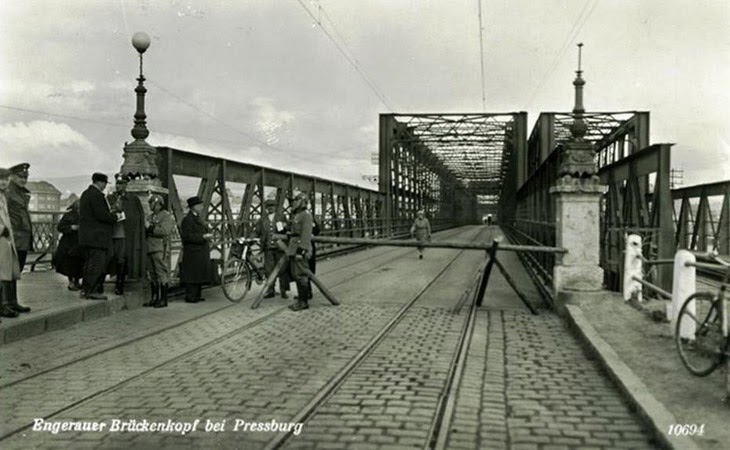 After the end of communism it started to be called: “The Old Bridge“

Since 2010 was used only for pedestrians

In 2013 was definitely closed.